His repertoire includes music from Bach to Ligeti as well as his own music (experimental works and innovative jazz arrangements), and also music composed by non-musicians and amateur musicians through the Brainarm Full Compositional Coaching, which is his main achievement in the musical research field and something some experts refer to as “the future of music“.

Since 2016 he is an appointed juror of the WPTA International Piano Competition (a member of the Alink-Argerich Foundation). Also, he was President of WPTA UK President and WPTA UK-Brainarm from 2018 to 2020 and from 2020 to 2021, respectively. Currently, he is juror of the Excellence Piano Awards.

His performances in Italy and abroad made him collecting great success as a very communicative and charismatic musician.

In 1998 he has been one of the first pianists to perform in Italy Gyorgy Ligeti's works for two pianos.

He is passionate about improvisation and experimentation and has worked in genres ranging from contemporary music, modern jazz, and ambient/psychedelic. These experiences have led him to develop his own style, a kind of inside-impressionism characterized by minimal diatonic constructivism. An example of this is in his work "Dentro" (listen to it at the Home page), which has been included in the repertoire catalog of Orléans Concours International de musique XX siècle.

Where Dentro is sacred inspired, delicate, and suspended, the collection Prophandances is very colourful, rhythmical, and iconoclastic, taking elements of acid-jazz to create a large form genre out of it, and the most interesting example of this kind of music is "A Sweet Call" (head to the Home page to listen to it).

Among his works are various ensembles and several piano solo pieces.

During the years 2002 to 2004, he took part in Alexander Lonquich's and Marco Di Stefano’s theatre companies, working as a pianist, improviser, composer, and actor. In 2004 he wrote and performed some arrangements of famous songs of the early 20th century for the theatre Piccolo Re di Roma. More recently, in 2018, he started a collaboration with the acclaimed German sculptor Matthias Leeck.

A complete musician with an eclectic artistic personality but also an inventor and a researcher of new methods to teach as well as composition music systems, his formation is full of experiences with various disciplines and philosophies before his definitive discovery of the first century Christianism.

He has taught piano, theory, composition, harmony, arrangement, counterpoint, improvisation in a number of music schools in Italy for approximately 15 years, developing and launching in 2008 a technique he called Analogical Method, which is focused on developing consciousness through music and tries to describes music through a development of symbols and archetypes, for application in composition, analysis, and performance ("from inner-world to outward” is the motto he uses to define it in simple words). This type of approach led him to invent and develop a very helpful system of symbols he called PTS (Piano Technique Stenography ) to assist pianists and students with approaching a piece of music and learning it without technical mistakes.

In 2012 as well as founding a school known as the Accademia Professionale di Musica, he started making public demonstrations of the Brainarm technique, which gives non-musicians the tools to compose high-quality music straight away, without requiring that they have any prior musical background, knowledge of theory or technique. To listen to some music composed by beginners and non-musicians, please visit the music section at the Brainarm website.

Going against a common belief that it is only possible to compose good quality music once someone is already highly versed in theory and usually an extremely accomplished pianist, the Brainarm technique is for anyone: a way of empowering everyone who wants to write music, no matter what their level of musical knowledge. Interestingly, despite taking advantage of the instrumental technique and the experience of the coach, no influence comes from him during the composition process.

Guido Mallardi's music is distributed on the most popular online platforms, and some of his scores can be downloaded at www.guidomallardi.com/music 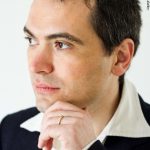 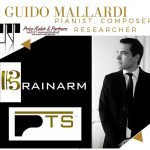 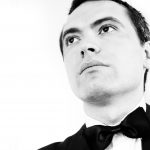 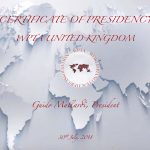 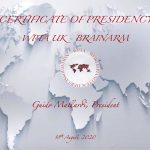 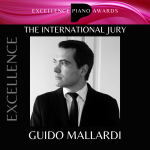 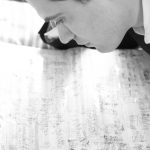 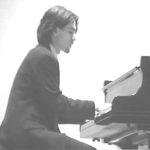 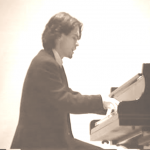 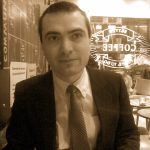 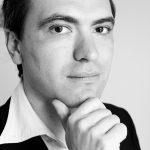 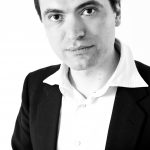 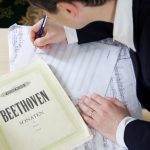 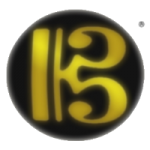 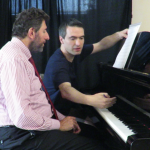 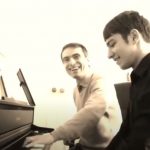 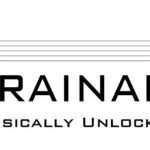